Director of Training
at Simms Restaurants

General Manager
at Lil Simmzy’s on The Deck

General Manager
at The Arthur J

Get the latest Simms happenings, recipes, and food trends right in your inbox! 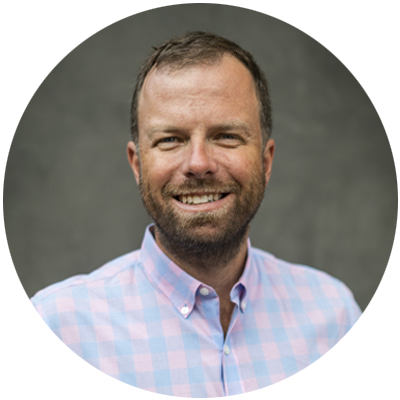 Mike Simms and his brother grew up running around the kitchen and under tables at West Hollywood’s French Market and Manhattan Beach’s The Kettle –– his father’s and grandfather’s restaurants. 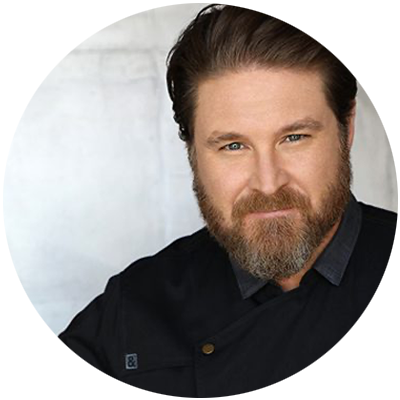 David LeFevre is the chef-­‐‑owner behind the critically acclaimed Southern California restaurants Manhattan Beach Post (M.B. Post), Fishing with Dynamite and The Arthur J. Educated at the renowned Culinary Institute of America, the Wisconsin native’s expertise has been nurtured by time spent in the world’s best kitchens, including ten years at Charlie Trotter’s celebrated restaurants in Chicago and Las Vegas, and seven years at Water Grill in Los Angeles, where he received accolades for his mastery of seafood and earned a prized Michelin Star. LeFevre has traveled the globe immersing himself in diverse food cultures and amassing a library of techniques attained from experiences ranging from stages at La Côte d’Or and Restaurant Jean Bardet in France, to a two year trek through Southeast Asia, Japan, Australia and the Caribbean. Since opening M.B. Post in 2011, LeFevre is a three time James Beard Best Chef Semi-­‐‑finalist. M.B. Post, Fishing with Dynamite, and The Arthur J are a true reflection of LeFevre’ʹs roots, his travels, and his passion for preparing bold and playful, ingredient-­‐‑driven dishes that are artisanal, soulful, and handcrafted. 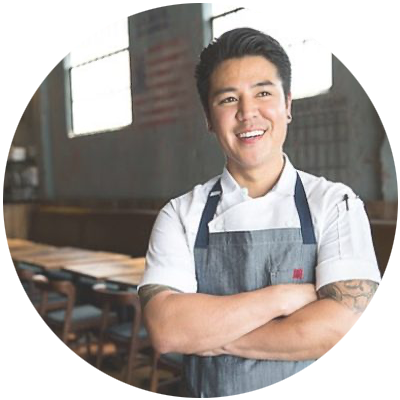 Ray Hayashi’s regard for excellence and passion for food can be traced back to the produce on his family’s farm in Kyoto, Japan, which required meticulous maintenance in order to supply the Michelinstarred restaurants in the area. Closer to home, Hayashi’s understanding of discipline and success were formed at his parents’ Japanese restaurant in Gardena, CA and stayed with him through his culinary career.

A South Bay native, Hayashi spent most of his free time as a teenager body boarding at the Manhattan Beach Pier, and in doing so developed a keen appreciation for the ocean. Ready to pursue a culinary career, Hayashi traded the beach for the bay and headed out to CCA in San Francisco where he worked at a sushi bar while attending the program. Upon graduating in 2005, Hayashi returned to the South Bay to gain practical experience working under Michi Takahashi (Michi’s, Manhattan Beach) and Akira Hirose (Maison Akira, Pasadena), before venturing out to explore his roots in Japan. It was there that Hayashi first challenged himself to establish and cultivate his fine dining skills as a stagier at Bordeaux in Kyoto under Chef Takao Omizo, whose French-influenced Japanese cooking style would serve as a source of inspiration for the young chef.

Hayashi returned to Los Angeles in 2008 determined to land a position at a renowned restaurant working with his favorite medium, seafood. With the self confidence of an assured chef, Hayashi landed a position at Providence, Chef Michael Cimarusti’s seminal seafood restaurant, where he studied the power of pure, unembellished flavors and deft execution required for brilliant seafood.

In 2011, Hayashi caught wind of another seafood savant’s adventurous social house opening near his South Bay stomping grounds, and joined Manhattan Beach Post as Chef David LeFevre’s Sous Chef. At Manhattan Beach Post, Hayashi played an instrumental role on the team that has since garnered the restaurant three James Beard semi-finalist nominations. Upon opening his second Manhattan Beach Restaurant, Fishing with Dynamite, LeFevre tapped Hayashi to become the restaurant’s Chef de Cuisine where he demonstrated his passion for excellent seafood, and contributed a Japanese aesthetic to showcase only the very finest treasures from the sea.

In 2016 Hayashi departed for a yearlong culinary immersion cooking in Michelin starred kitchens in Japan and traveling throughout Europe. He returned recently to re-join the team as Culinary R&D Chef for Manhattan Beach Post, Fishing with Dynamite and The Arthur J. In 2019, he became Simms Restaurant’s Research & Development Chef. 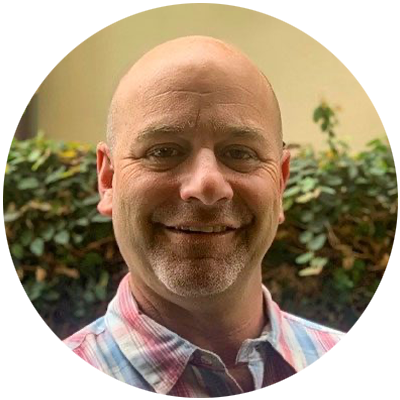 VP of Operations at Simmzy’s and Tin Roof Bistro 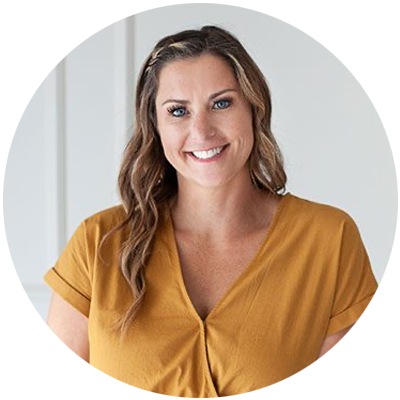 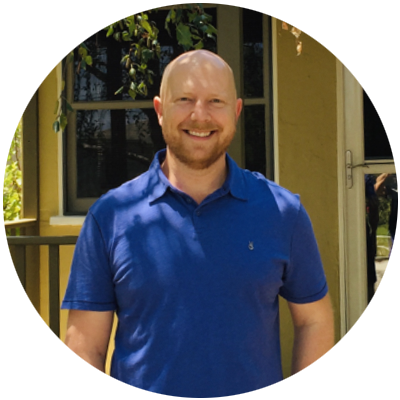 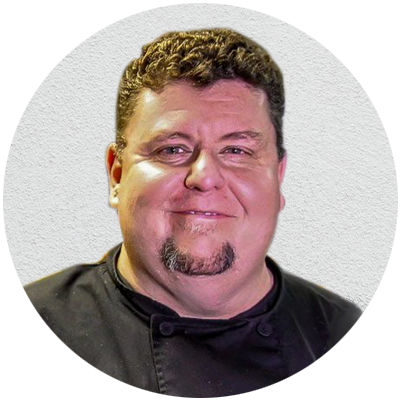 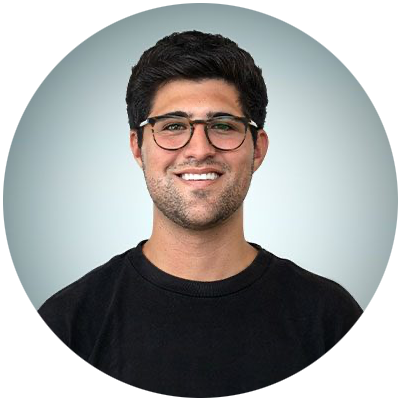 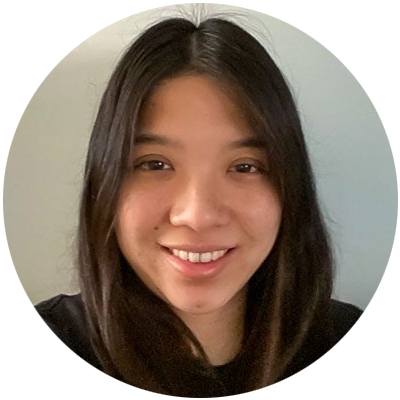 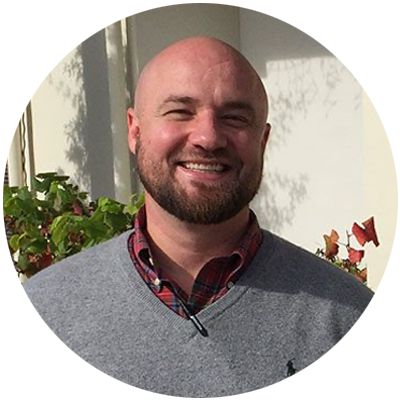 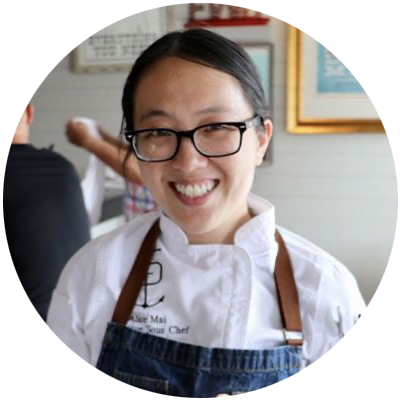 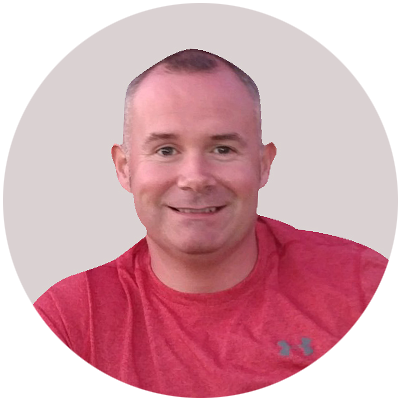 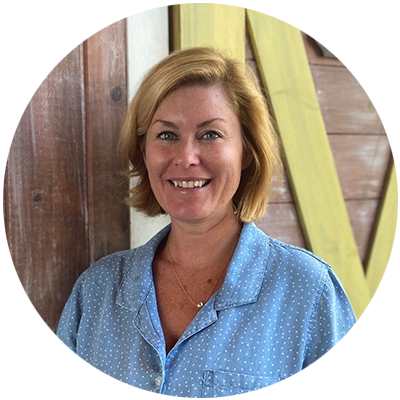 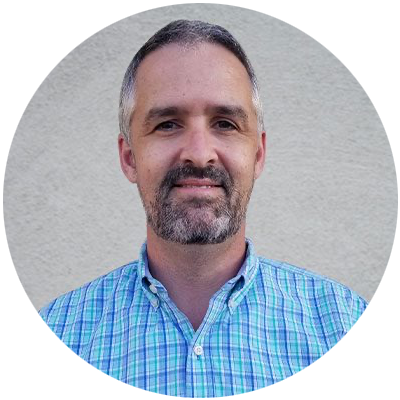 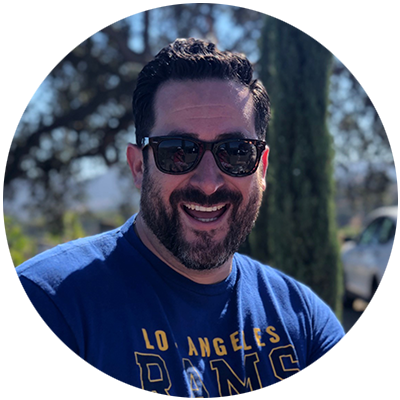 General Manager at Lil Simmzy’s On The Deck 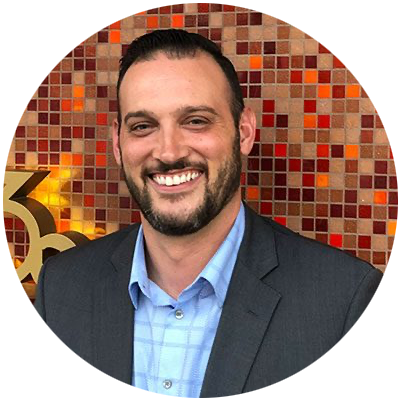 General Manager at The Arthur J